Originally founded by Robert Redford, the Sundance Film festival take place each year in Utah. The festival features up and coming new film and theatre releases, in addition to a large conference with featured speakers, panelists and live music events. This years event is an online festival.

ASCAP’s programming at Sundance is open to everyone with a Sundance Film Festival account. Register for free at festival.sundance.org/create-account.

Mipcom Television Conference will be held October 12 - 15, 2020 in Cannes, France. It is the world's largest conference in the...
Read more

The Eyes of Tammy Faye 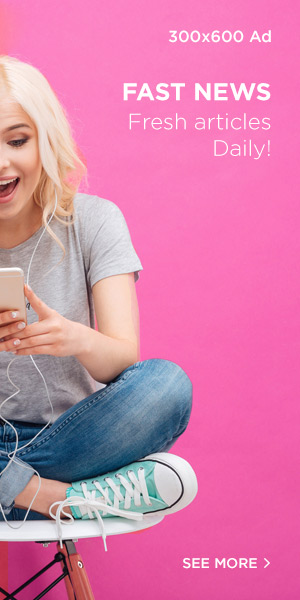